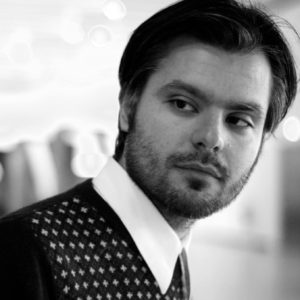 Paolo Gatti is a composer and performer in the field of electronic and electroacoustic music. He studied electric guitar with V. Grieco, classical guitar with M. Bonesi and piano with R. Magni. He graduated in environmental engineering at the University of Rome Tor Vergata (with a thesis titled: polymeric membranes for application in fuel cells, supervisor M.L. Di Vona), sound engineering at the same University (with a thesis titled: automatic music transcription based on Elman neural networks, supervisor G. Costantini) and computer music at the Conservatory of Rome Santa Cecilia (B.A. degree with a thesis titled: laptop music, history and evolution of a language, supervisor G. Nottoli; M.A. degree with a thesis titled: where the conscious atomism mediates between unpredictability and structure, supervisors M. Lupone, N. Bernardini). During his academic experience, he also studied computer music with C.E. Cella, S. Petrarca, R. Santoboni. Some of his compositions have been performed in venues such as Teatro Argentina (Rome), MAXXI (museum of Arts of the XXI Century, Rome), Cariplo Factory (Milan), Palazzetto dei Nobili (L’ Aquila), Museo della Mente (Rome), Accademia di San Luca (Rome), Conservatory of Avellino, Conservatory of Rome, Auditorium Ennio Morricone (University of Rome Tor Vergata), Teatro India (Rome), Teatro Tor Bella Monaca (Rome), St. James Cavalier Theatre (Valletta, Malta); Paolo Gatti music has been performed also within the programs of events and festival worldwide: Festival R.Bianchini (Rome), Emufest (Electronic Music Festival, Conservatory of Rome), IFIMPAC 2016 (Leeds, UK), NYCEMF 2016 (New York, USA), ISSTA 2017, (Dundalk, Ireland), Science in the city 2017 and 2018 (Valletta, Malta), Malta International Arts Festival, (Valletta, Malta), Muslab 2016 and 2017 (Mexico City, Mexico), Circle 2021 (Cica museum, Gimpo, South Korea), Circuits 2021 (Malta, Valletta). In 2015 his work for violin and electronics called Poltergeist was one of the awarded compositions at the end of the Arts National Prize, Claudio Abbado. In 2017 his composition Senhalte earned a special mention at the Forum Wallis, Swiss Contemporary Music Festival. He recorded for Video Radio, Studiololaps, Neuma Records, for the label of the Conservatory of Avellino D. Cimarosa and for Folderol Records. As a performer of electroacoustic music, he played during events and festival such as: Arte e Scienza (Rome), Emufest(Rome), Slaps Pourri (Rome), For Your Ears Only (Gzira, Malta). In 2020, Paolo Gatti founded his own record label Senhalte Productions. He has collaborated with Fondazione Mondo Digitale (Rome), leading computer music courses in various public schools and from 2011 to 2017 he worked as music teacher in various academies and training centers in the field of music (such as Euterpe, Absonant). At the moment he is in charge as coordinator of the english channel of the Master in Sonic Arts handled by the University of Rome, Tor Vergata; within the formative offering of the Master in Sonic Arts, Paolo Gatti teaches Electronic Music Composition and Technologies and Techniques for Live Electronics. Currently he teaches music technology also in public schools. From 2020 he teaches “Progettazione degli Spazi Sonori” at the “Istituto Pantheon Design and Technology). Paolo Gatti has delivered lectures in the field of electronic music composition at the University of Malta (Department of Music Studies). In 2019 he taught classes in music composition during the Festival “De Natura Sonorum” which has taken place at Mattatoio (Rome). He has composed music for theatre shows (such as S.P.E.M., in collaboration with the National Academy of Drama S. D’Amico  and Friefet Bojod, written by Lizzie Elridge and produced by the company More or Less Theatre) , dance performances (such as EXT, in collaboration with the Department of Dance Studies, University of Malta), poetry performances and festivals ( such as the festival Palabra en El Mundo), short movies. Currently, he is also working on the production of a new album of electronic compositions and he is involved in various projects related to electronic music ( such as K-AT, Broken Bench). After winning a scholarship in 2016, he has been based in Malta for 7 months during 2017, doing an internship at PBS, the national radio of Malta, whereby he has been involved as music composer. 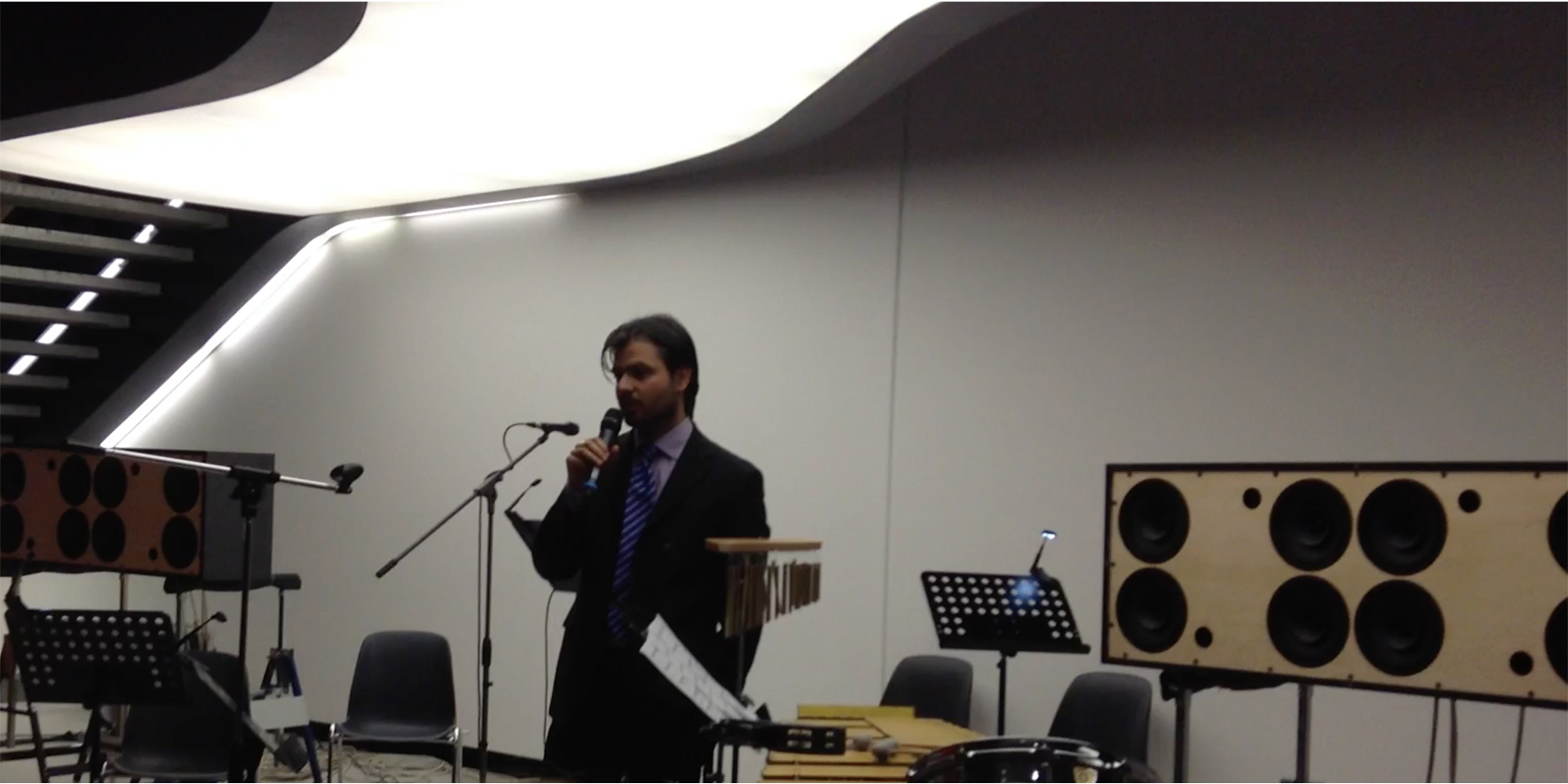